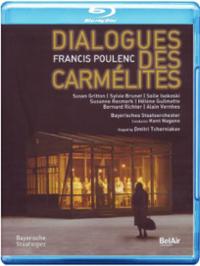 I'm a little busy at the moment - hence the lack of recent posts - and so haven't time to discuss the different versions properly but if you've got access to JSTOR, this article has an interesting discussion of Bernanos's version of the story in particular.